Mabinogi was another MMORPG I spent a lot of time on. I don’t remember how I found out about it, but I started playing during the open beta in March 2008. I even have screenshots from that time period! 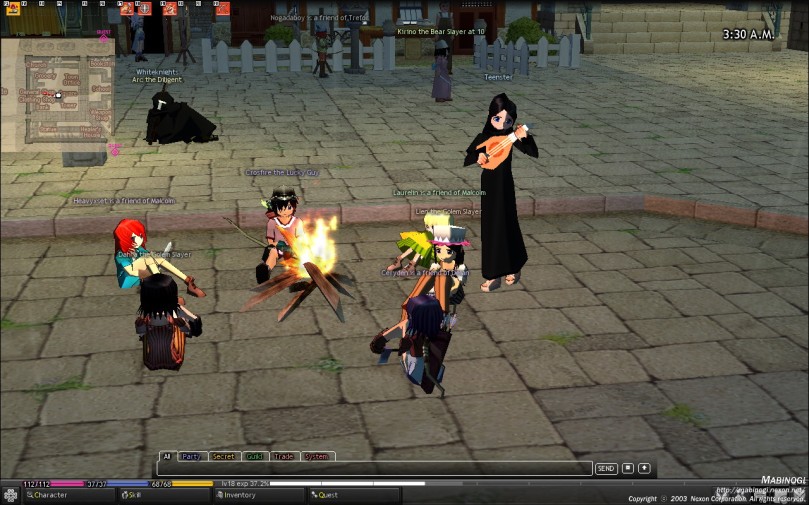 I primarily played Mabinogi from 2008 to 2012 (my high school years). I got a lot more involved in the community for this MMO. I was in a Mabinogi IRC chat for a while, made quite a few friends, and contributed a lot to the Mabinogi World Wiki from 2009 to 2013. I even dug through files of the orignal Korean version of the MMO in order to see what would be upcoming in the one I played.

University (2012-2016) kept me too busy to play regularly as I did a mechanical engineering degree, but I didn’t actually stop playing the game until mid-2016. I was just done with MMOs at that point.

I re-downloaded the game again a couple of weeks ago to archive my character information, and learned a couple of things I’d apparently forgotten about. One was the amount of pets I had. In the later years I played, pets were given out pretty frequently during events. This was always a welcome thing, since pets had an inventory you could use to store extra stuff.

I did not, however, remember that I had a pet that was literally a leek: 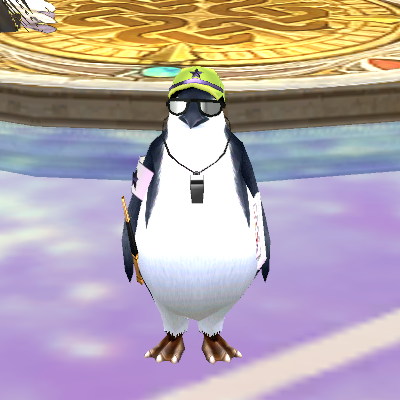 I did, however, remember my precious snowy owl Marsali:

The pet owls in Mabinogi could actually sit on your head, which was pretty adorable:

That screenshot is from 2010. I somehow don’t have anything more recent.

Just like with Neopets, Deviantart, and the various oekaki boards I was on, I’ve completely lost track of any friends I had through Mabinogi. Most of us were in our teens and early twenties, so I suppose we all moved on to other things in our lives – things that wouldn’t require us to set aside a couple of hours of each day.